Fragment 177-191 (modified version of AOD9604) is a small piece of human growth hormone (hGH) that is sometimes referred to as the “lipolytic fragment.” Fragment 177-191 earned this latter name due to the fact that laboratory research has shown it to enhance fat burning, particularly in mice genetically engineered to produce large fat stores. Fragment 177-191 has been heavily researched in animal models because even while it preserves the fat-burning effects of hGH, it avoids some other effects of its parent protein such as increasing insulin-like growth factor-1 (IGF-1) levels, negatively impacting carbohydrate metabolism, altering insulin sensitivity, increasing long bone growth, and so forth. The targeted effects of fragment 177-191 make it useful for exploring human fat metabolism and may eventually provide the basis for developing anti-obesity medications. 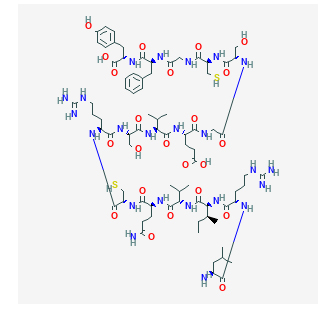 Adipotide (a.k.a. FTPP or proapototic peptide) kills fat cells, plain and simple, by targeting the blood supply of those cells. Interestingly, adipotide is able to discern the blood vessels in fat cells from the blood vessels throughout the rest of the body and is therefore highly selective. Research in monkeys shows that adipotide not only causes weight loss, it actually boosts insulin sensitivity and offsets some of the effects of type 2 diabetes. Melanotan 2 (MT-2) is a synthetic version of human alpha-melanocyte-stimulating hormone (α-MSH). It was originally developed in the 1980s, at the University of Arizona, after it was found that α-MSH caused sexual arousal in rodents as well as darkening of the skin. Originally designed as a sunless tanning option, MT-2 was eventually found to have a wide range of effects such as: 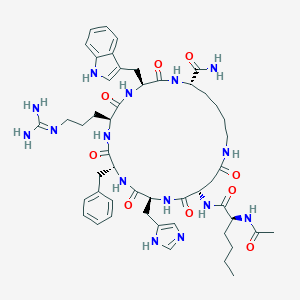